Well I’ve been a bit silent for the last few months, something I had hoped would not happen on this new site.  There has been plenty going on since my last post.  We have had a nice visit to the U.K. and Switzerland, and unusually made a little time to have a look in a few galleries in London. I find the galleries themselves are often as interesting as the work in them.  Some are very welcoming and enjoyable, others are rather intimidating and disdainful of your presence. Not sure how the later equates to making sales. When you leave they probably justify themselves with, ” I knew they were not buyers “. You probably leave with the thought ” I wouldn’t buy anything off them”. Perhaps if the work is strong enough it doesn’t matter.  As a whole we really enjoyed our few days in inner London using the City Cycles to get around. Cycling at night in the quieter streets of a big famous old city is one of those things that makes me feel young again. Like a kid on adventure.                                                                                                                                                  I really enjoyed the old time atmosphere ( when I could block the crowds out in my mind ) of the Museum of Natural History. The building itself is such a spectacular tribute to the way such projects were treated back then. Indeed to how important it’s contents were regarded.  The variety of detail in the stone work is astounding. Some of the exhibits look their age but that is the charm of this place. The very old display of Australian animals was obviously created by a taxidermist that had never seen the real thing, and had us laughing out loud, but I got a real kick out of that ” time capsule from another era ” vibe. Every one has so much world wide knowledge available to them now. Back then a drawing from a possibly dubious artist was all you knew. And only then if you were in the right circles. I hope the place never changes. 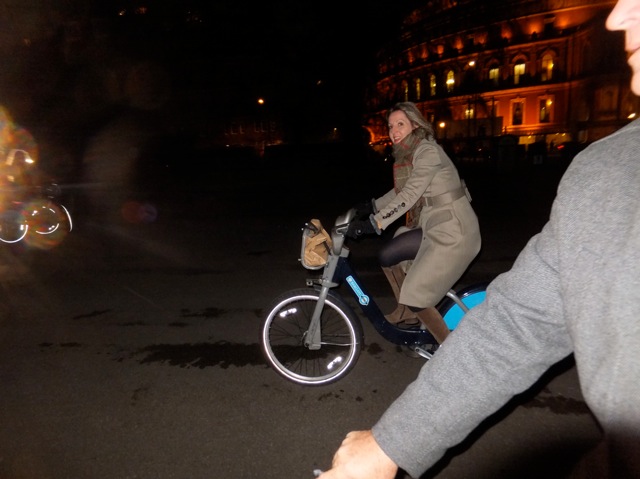 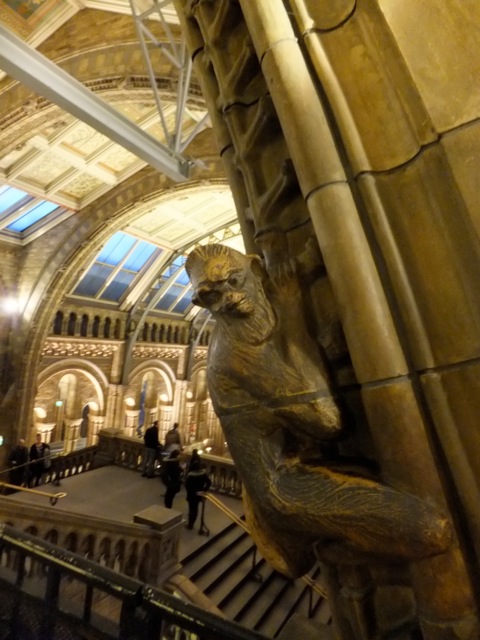 Of course the main reason to be in England was my Exhibition with John Davies Gallery in the Cotswolds. One again we very much enjoyed being in that part of the world, although I must admit sales were a bit slower than is usual.  Not sure why, the exhibition looked fantastic, but I suppose if it were easy everyone would be doing it. On the opening weekend I had a very enjoyable chat with Mick Walsh from Classic and Sports Car magazine. He obviously likes art, knows about more than cars and is one of the few people in the world that I would like to swap jobs with for a while. 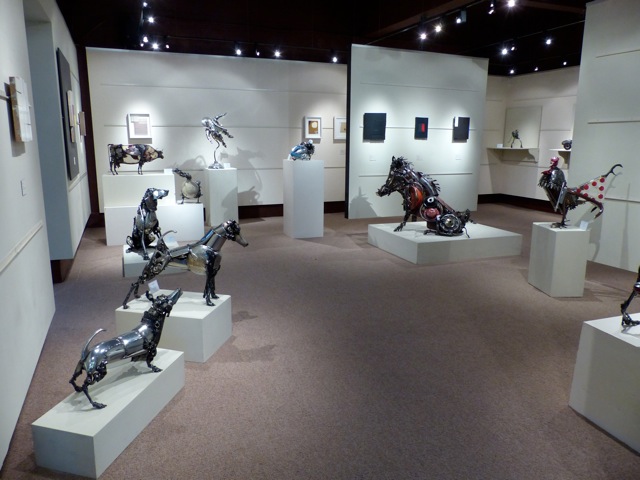 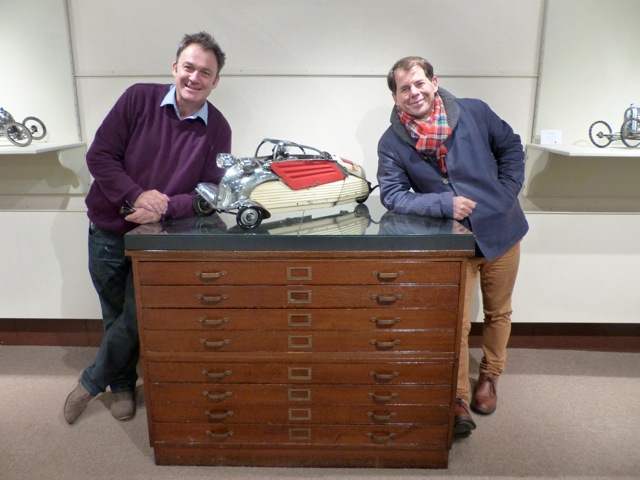 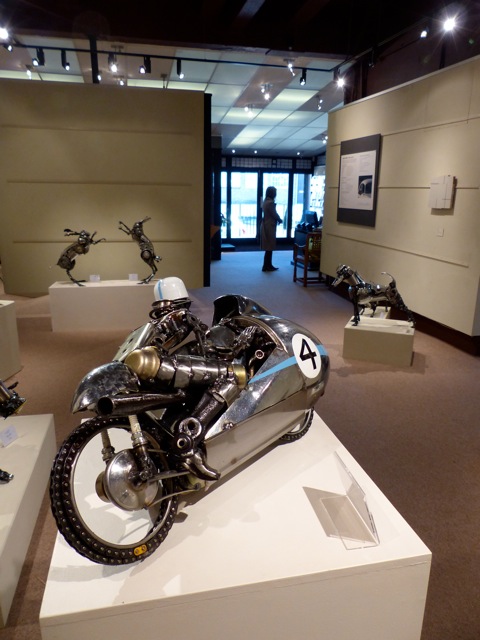 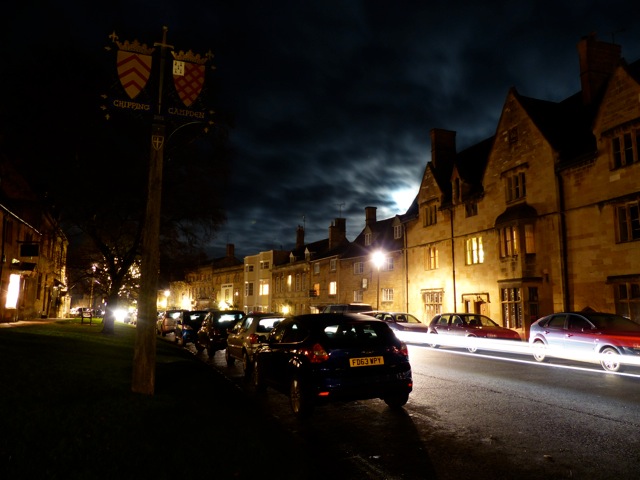 After leaving England we made a quick detour down to Stuttgart and Switzerland. When you are this far from home you have to make it count. Stuttgart produced two surprises for me. One pleasant, and one not so.  I’ll save the pleasant one for last. For those of you that may not know, Stuttgart is the home of Porsche, and more specifically the Porsche Museum. As the owners of a 356A coupe and a 3.2 Carrera this museum was the reason for our one day and two nights in Stuttgart. Guess what was closed for that day……Nothing for it, but to spend the day with Jodie looking in shoe shops and the Christmas Markets. Actually the old undercover food market was really good. The very pleasant surprise was stumbling upon a somewhat disorganised shop that sells automotive art including originals by Alfredo De La Maria, one of the world’s best in this field. I was enthralled to be able to study these works in person having only seen photos previously.  And then, in walks Alfredo himself, visiting from Argentina. We had a good chat about his work and cars etc. and then went on our way. A nice surprise.

We returned home just in time for christmas and a break to overcome the jetlag before diving back into the hunt for sparkplugs. An amazing thing happened.  I was down at a mate’s auto recycling business when an old customer calls and says that he has closed down an Auto Parts Store some years ago and still has “ute load”( a ute is a small pick up truck for you guys not in Oz ) of new old stock sparkplugs!!!  There turned out to be nearly 10,000 of them, all still individually wraped and boxed, then boxed in bigger water damaged boxes of ten, then boxed in cartons. A very,very, reasonable price was accepted and Jodie and I have spent many hours unwrapping them. The Polar Bear Cubs are now done and in the hands of the Philadelphia Zoo. Their Second Nature exhibition opens in the early part of next month. 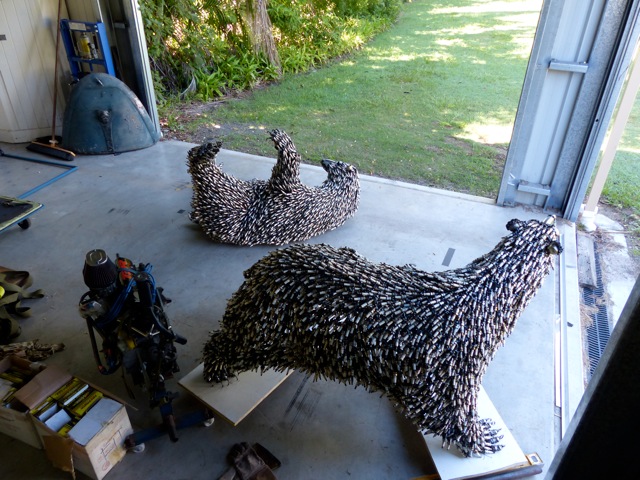 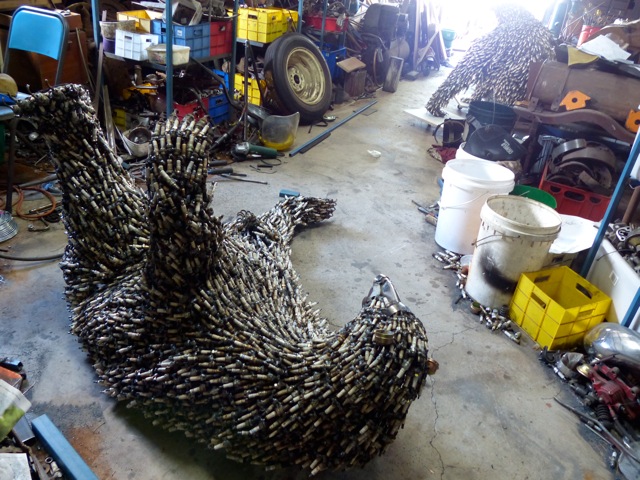 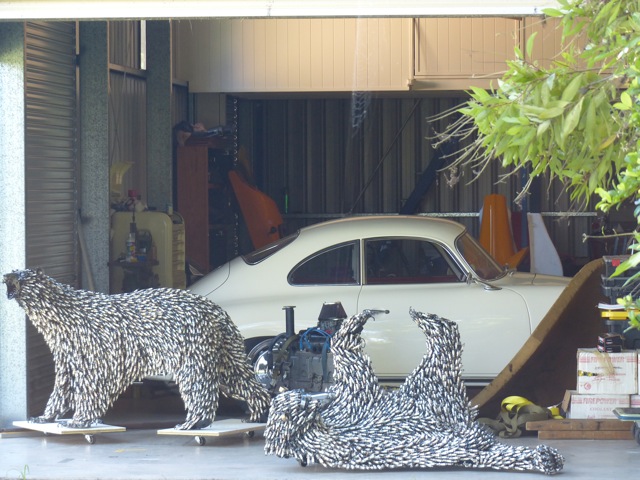 It is a relief to have them safely at their new home, for the next six months anyhow. We’ll see where they go after that.

When I started doing this blog late last year I also threatened to add the odd reference to my ” petrol headedness “. In Feburary my son Thomas and I got to race our Formula Ford cars at the famous Mt Panorama circuit at Bathurst. In Australia it’s a big deal to race at this place that is considered to be one of the three greatest driving tracks in the world. The Nurburgring and Spa being the other two. It is 6.2 kilometres around and has an elevation change of 174 metres, that is nearly 600 feet.  In our cars all but 6 of the 21 corners are blind, either because of walls on the apexes or because of the elevation changes, or both.  It is a very tricky place to learn and get confident at, and as a support class you get very limited time to practice.  A walk around the track has you wondering what on earth you are doing there. Even the straights have little hills that make the cars feel spooky as you crest them. Top speed on the straight bits and through the fastest corner was 233kph, while the blind sweepers over the top, once you get confident, are taken at nearly 190. It is a fourteen hour drive for us to get there, but after your first flying lap you know it was worth the effort. Ever wondered what it would be like to drive a race car over a small mountain pass?…With 49 others. I ended up 12th, Tom made it to 7th in race one, but had a battery failure on the first lap of race two. For a newbie with no data he really impressed me. His race one lap times had him on course for a battle for the minor placings with some very experienced racers in that second race. Hopefully we will get to go back there. 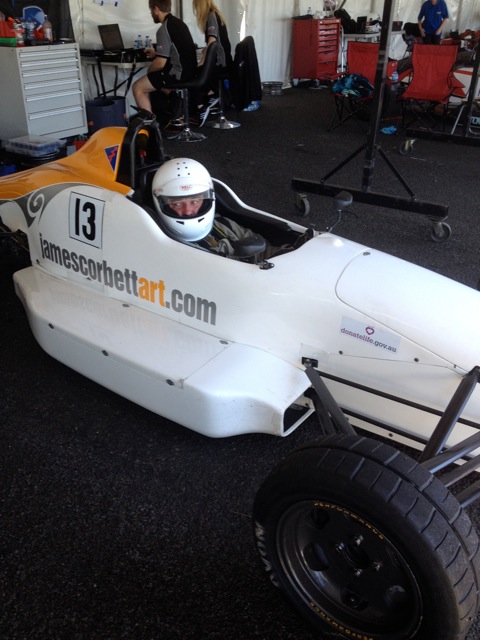 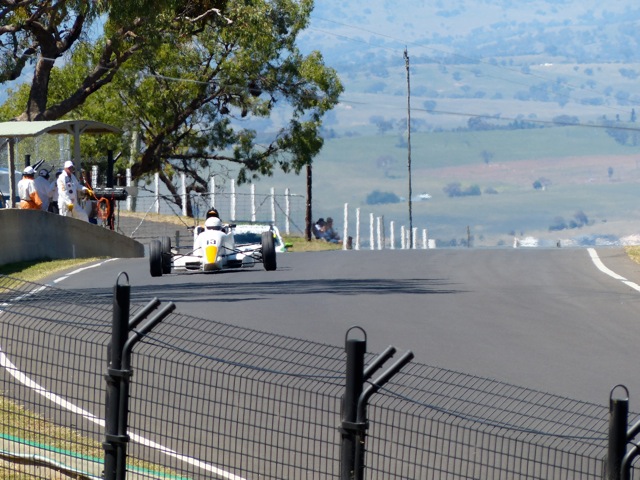